The Vimuttimagga (The Path of Freedom), which serves as a meditation manual, is broadly considered a great and important work.

It is similar to the Path of Purification, or Visuddhimagga, but less analytical and more practical in its treatment of the traditional meditation objects. Both are commentaries, not from the Pali Canon, but very relevant to it, especially to the section of the Pali Canon called the Abhidhamma which contains the philosophical treatises of the Buddha.

There is considerable variance between traditions as to who is given credit for this great work, although it is widely held that it was written centuries after the time of the Buddha.

Do you want to start meditating or deepen your practice?
We offer personal guidance, completely on a donation basis.

While you are here …

… We want to ask you something. This website is made out of love for Buddhism and Buddhist meditation. We strive to make the teachings of the Buddha as clear and correct as possible and to make it accessible to anyone who is interested, without commercial intentions.

You can help us in our effort by giving a donation to the Buddho Foundation. Every amount, small or large, is of great value to us, and it only costs you a minute of your time.

With your support, we can continue to do our part in preserving and protecting the Dhamma.

Thank you so much for your generosity!

You yourselves must strive, the Buddhas only point the way

Looking for more information? Here is a selection of related books we can heartily recommend. Don't know where to start? Then take a look at our frequently asked questions (FAQ). 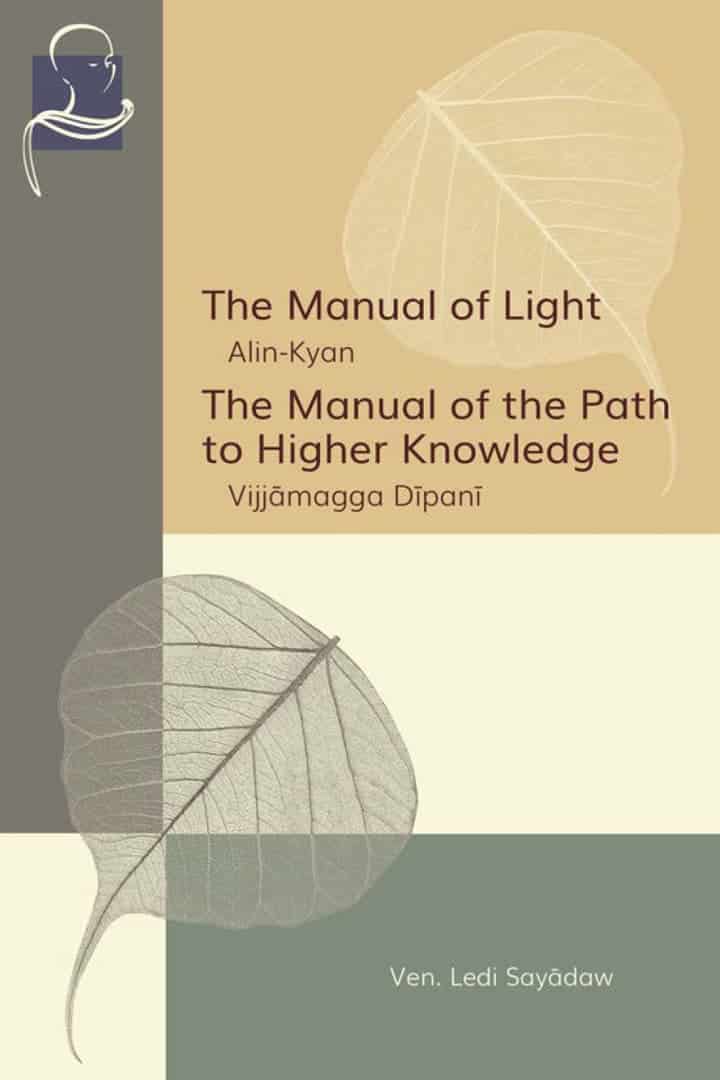 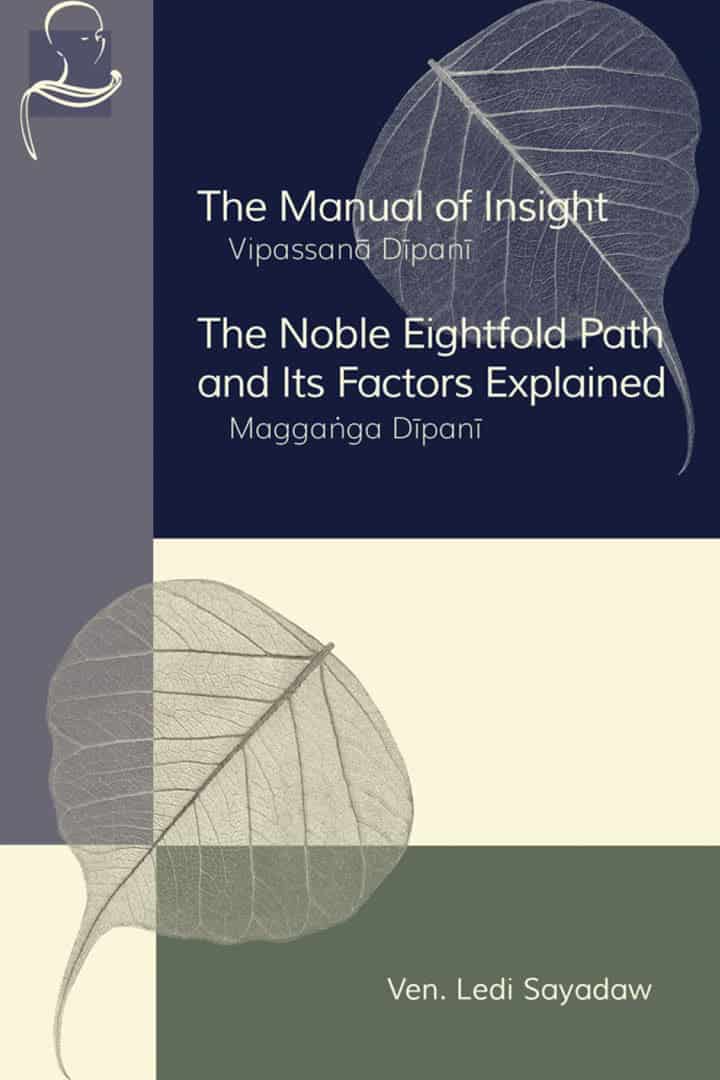 Knowing that reliable information on the practice of insight meditation was much needed by practitioners in the West, the renowned Burmese master Ledi Sayadaw…

The Practice Which Leads to Nibbana

The method of practicing meditation that is taught at Pa Auk Tawya Monastery is based on the explanation of meditation found in the Visuddhimagga commentary.

Visuddhimagga (The Path of Purification)

One of Buddhism's foundational texts, the Visuddhimagga is a systematic examination and condensation of Buddhist doctrine and meditation technique.

A Taste of Freedom

This book contains ten Dhamma talks given by the renowned Thai meditation master Venerable Ajahn Chah. In a clear and simple yet penetrative style…

The Dhammapada is the best known and most widely esteemed text in the Pali Tipitaka, the sacred scriptures of Theravada Buddhism. The work is included in the…